Amsterdam Airport also known as Schiphol is one of the largest international travel hubs in Europe. There are direct flights to every major city in the world. The airport won many prizes for it’s clear directions and fast handling. It won the Best Airport in Europe award according to Business Traveler and Skytrax (Passenger selected).

Amsterdam Airport serves many low cost airlines, such as Easyjet, Onur Airlines, Pegasus and Transavia. These airlines offer tickets from Amsterdam to cities like Barcelona, Lisbon, Rome, London, Paris, Geneva, Nice, Malaga and Berlin for less than 100 euro’s. The airport is actually one of Easyjet’s biggest hubs. The fast checkout procedures and clean environments make traveling low cost from Amsterdam to one of the other large European cities a breeze. Find more info on parking at Schiphol here. 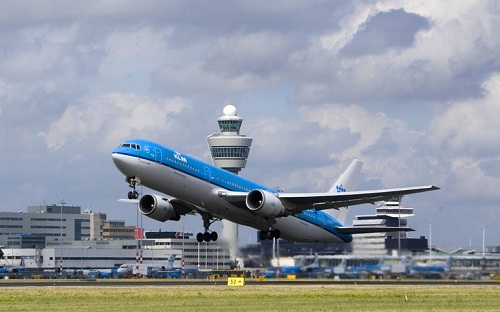 The first airline in the world was KLM better known als Royal Dutch Airlines. This large Dutch airline company has now merged with Air France and added many more destinations. KLM uses Amsterdam Airport as its homebase. There are a few dedicated piers that are all blue. KLM is known for its friendly outgoing stewardesses and of course the famous syrup waffle. Amsterdam Travel HubKnown for its clean interior and great shopping options, Amsterdam Airport is a big hub for international travel. 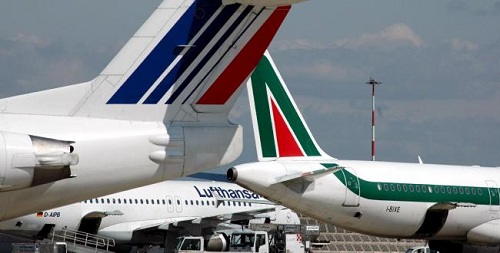 All major airlines have direct flights to Amsterdam Airport. You can fly for less than €100 to most of the major cities in Europe.